Tomorrow night, many around the country will tune in to watch the first presidential debate, 9 pm, eastern time. The debate will be held at Case Western Reserve University, in Cleveland, Ohio. Chris Wallace, of Fox News, will moderate. The candidates and Wallace will appear in person, socially distant and an audience of only between 20-30 people will attend.

Topics to be debated include candidate records, Covid-19, the economy, the Supreme Court, the integrity of the election, and race and violence in US cities. The topics themselves aren’t without controversy. Three dozen Democratic senators signed a letter calling for the debates to a focus on the climate crisis, and critics objected to the framing of the fifth topic, saying race and violence are not one in the same issue. (Please read: https://www.cnn.com/2020/09/26/opinions/chris-wallace-presidential-debate-topic-holmes/index.html).

On Wednesday evening, I will be moderating a Board of Education debate in a local town. As a member of the League of Women Voters, I introduce the candidates, set the order of the forum, and moderate the order of questioning and responses. For this forum, there are four candidates running for two positions, League members cannot moderate in their home communities to avoid any appearance of partisan politics. On October 8th, I’ll be moderating another Board of Education debate, this one has 10 candidates running for three slots.

While not on the scale of the national debates, the local forums play important roles in democracy. On Saturday, I will introduce the moderator for a city council debate in my own town. Organizing the event, that is entirely virtual, has taken countless hours between the party chairs and myself and my League colleagues to secure a mutually agreeable date and time, to ensure questions are generated from the public not from political parties, and all the minutiae required to launch a virtual event are covered.

League experiences already in the state with virtual events, that are live streamed and then available for later viewing at any time, has shown an increase in viewership and voter participation.

Issues locally aren’t too much different than the larger platforms. There’s concern about taxes, development, Covid-19, education, roads, storm recovery and power outages, housing, and so on.

Most who run for local office and boards are volunteers, giving hours of their time to their communities. Often local elections are decided by a small margin, sometimes even 1 or 2 votes.

If there are local forums in your community, please watch. They’re as important as the national debates. All politics are local; and every vote counts.

Other dates to put in the calendar: 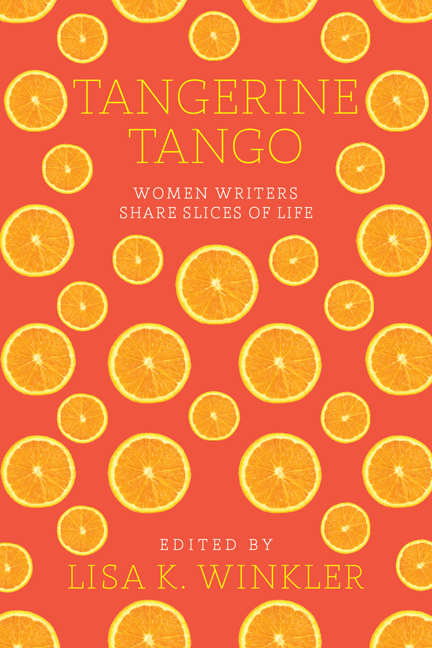